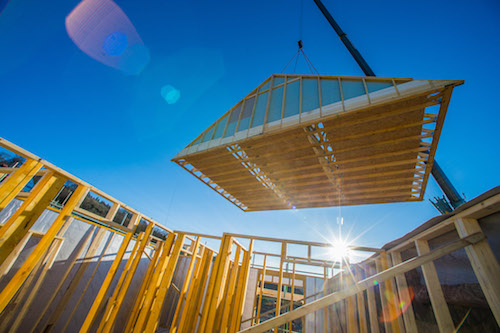 Fabricators could be missing out on thousands of windows and doors because of changing construction methods.

But why all the fanfare?

This isn’t just about the reinvention of a financial services company and its new factory, this is a critical response to the housing crisis and signifies an important shift in the way we build our homes.  It also sparks an opportunity for fabricators.

How many houses do we need?

The housing white paper also outlined a desire to diversify the UK’s housing market.  Around 60% of houses in the UK are built by just 10 housebuilders; creating a competitive marketplace will encourage investment in businesses, skills and technology. This diversity translates to far more than SME builders and housing associations, it’s welcome recognition of off-site construction.

The Government ‘…will support efficient, innovative and under-used methods of construction, such as off-site factory builds.’

There are around 350 off-site manufacturers (OSM) in the UK; steel, timber frame, structural insulated panels (SIPs) and concrete.  OSM growth is recorded at 30% per annum by industry consultant, Cogent Consulting.  That’s 350 new business prospects for the fenestration industry, in a growing marketplace.  Why wouldn’t you get involved?

OSM enables us to build homes, quicker, cheaper and better.  Homes manufactured off-site use less energy to run and take less energy to build.  Time spent building on-site is reduced by 70%; it addresses the skills shortage, rising labour and material costs and the critical housing shortage.  For fabricators, it offers opportunity – a whole new customer base, with windows and doors being ordered by and delivered to the off-site manufacturer.  And consider the benefits – reduced site damage and risk of breakages; no site storage; eliminates manual handling; windows and doors are no longer part of the critical path.  Instead, fenestration products are installed off-site in a controlled factory environment.

The fully-glazed and fully-finished windows and doors are fitted flush into the timber frame panels / SIPs.  Once the panel has been erected onsite, the window or door is moved into the first fix position and the cill is clipped into place, ready for the external façade to be constructed.

With six to eight windows and 1.5 doors in a new build home, that’s roughly, 1,350,000 windows and 337,500 doors per year until 2020 (based on 225,000 new build completions per annum).  There will continue to be opportunity in the traditional house building sector but fabricators can’t ignore the OSM market.  It’s not just new build homes, it’s private enterprise new build, social housing, schools, colleges and even, hotels!  Premier Inn has been benefiting from modular off-site construction for several years while cross laminated timber (CLT) has been used to construct an eleven-storey building.

Some fabricators have been quick to respond but without proactive investment, the fenestration industry is in danger of being left behind as offsite manufacturing gathers momentum.

Department of Marketing is a frequent contributor to the Active Voices feature. 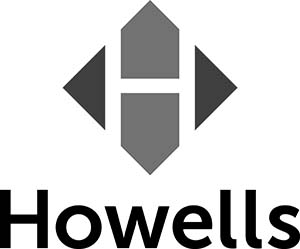 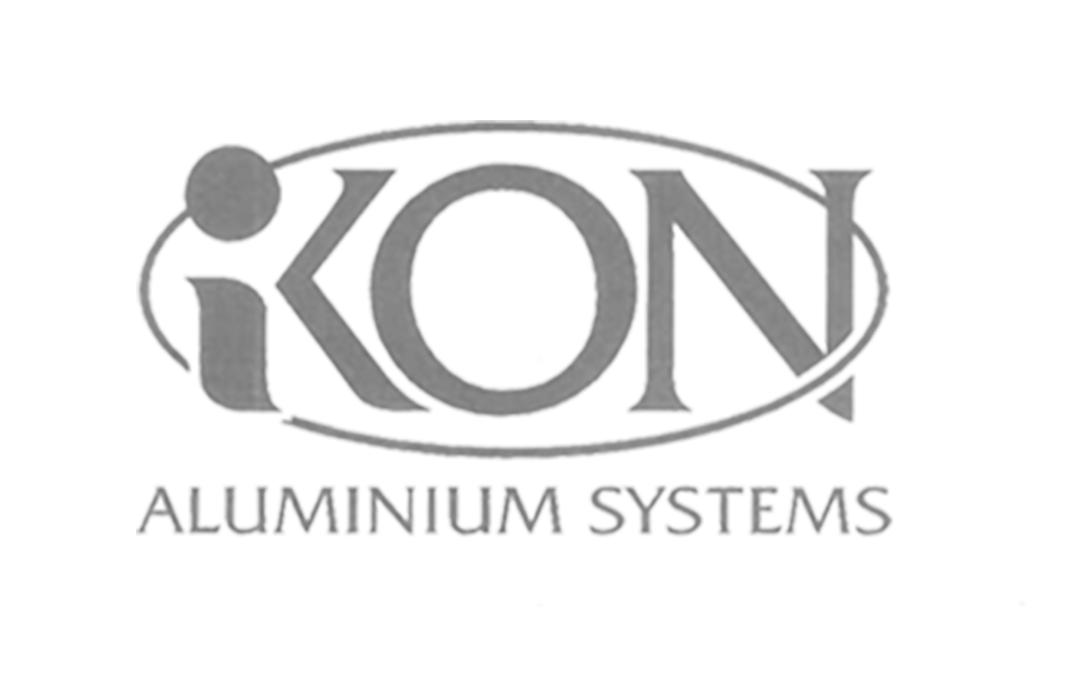